This is one question that is asked often, so here I am providing the brief explanation for users who are new to Canon DSLR system. The canon EF & EF-S lenses generally refer to mount type of lens that differentiates between its sensor type. At a time it is published, Canon provides 2 sensor types in the DSLRs –crop sensor or APS-C and full frame). 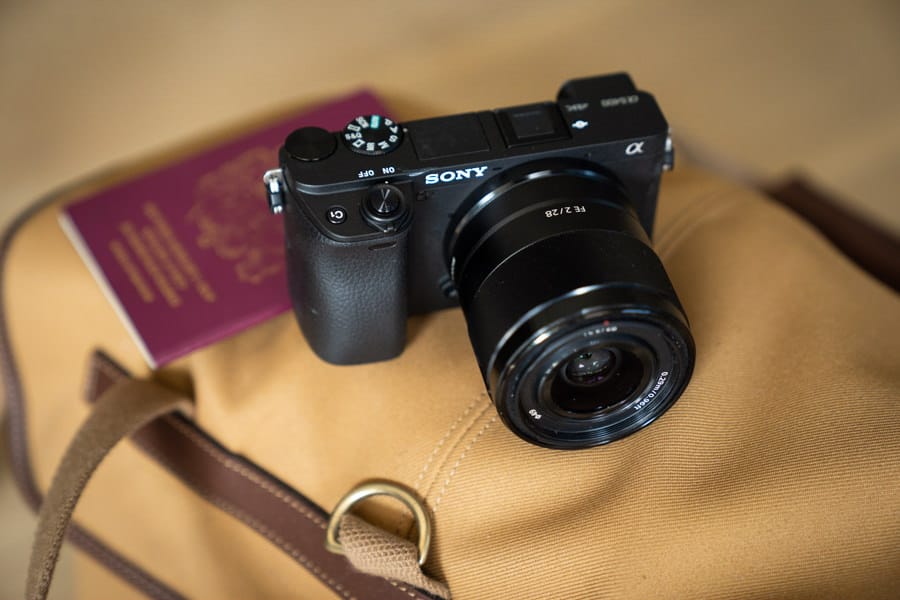 To understand in detail about canon EF and EF-S lenses, it is important to know Canon EF 50 mm f/1.8 lens makes the view equivalent to 80 mm lens when it is used on the Canon APS-C camera like Canon Rebel line. It is man times referred as the “crop factor”.

Canon EF-S camera lenses are normally lighter and smaller compared to Canon EF lenses as less glass and smaller lens barrel will be needed to produce the equivalent view field for the lens that goes over APS-C camera, like Canon Rebel line, while compared to the full frame camera. In addition, EF-S lenses are normally affordable. Canon doesn’t produce any “professional” category of the EF-S lenses like pro “L” lenses that you will find on EF mount.

Server Hosting And Types Of Server

Web Hosting Security – What You Need to Know 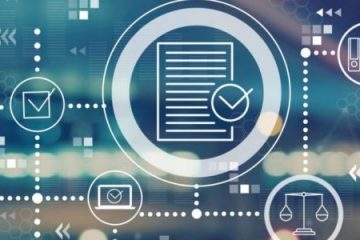 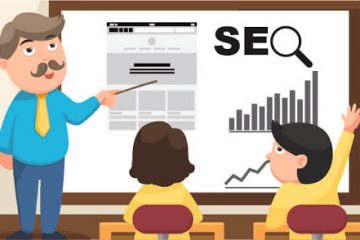