World is a consortium of society with individuals with different belief systems but the same goal of maintaining humanity and same justice to all. To protect the well-being of a society, it becomes a necessity that some rules are laid down for society’s welfare. When these laws are broken causing harm to the society or at individual level, an offence is done. Criminal offences are those that threaten public welfare or safety while civil cases are mostly about family issues like divorce, relationship issues, and child custody. The severity of punishment of these cases is decided by the jury based on the evidence provided by the government. The defendant usually doesn’t have to prove his innocence; it is up to the government to prove it. The government depends on its judiciary police or law enforcement bodies to prove the criminality based on evidences. Investigations are usually dependent on records and factual evidence, forensic evidence and a written confession from the suspect himself. Tohavea direct confession from the suspect, the investigative agencies obtain the right to interrogate the him and the witnesses evidence to the act of crime. To save themselves from trail and the sanctions, suspects usually mislead investigations, lie the facts, dupe the police and psychologically plan which leads to the innocent to be trapped instead of the offenders. It is practically impossible for human perception to know whether the other person is deceiving or in fact telling the truth. Here comes the role of scientific testing, called polygraph test or the lie detector test, that makes their job easier.

What is a Polygraph/Lie-Detector Test?: A Polygraph records and measures many physiological indices such as respiration, blood pressure, pulse and skin conductivity of the suspects body compares it to the controls recorded at different time points and responses.

How does it work ?: It is dependent on the principle that human body may control his mind and plan answers but cannot control all the minute physiological responses his/her body undergoes. The responses like rapid heartbeat, uncontrolled flow of blood or increase in blood pressure, increased sweat production are beyond human control and can be gauged using a polygraph to conclude whether a response given is true of false when compared to the controls.

It usually consists of CQT and GKT.CQT is Quality Control Test which uses a series of normal questions with known and verified answers. The physiological responses are used as controls or base. Next is GKT usually called the Guilty Knowledge Test is multiple choice test where known correct and incorrect answers are read and their physiological responses are measured. There are a different types of lie detector test based on the types of questions asked like Exclusive, Non-exclusive and Directed CQT’s.

Though these polygraph tests are in use, many question their ability because after all they are machines which cannot differentiate dishonesty, anxiousness, emotions, depression, confusion and stimulated (narcotic) responses. All these may have different kind or same physiological responses which can never be analyzed by a machine.

How To Send Free Sms From Your Mobiles 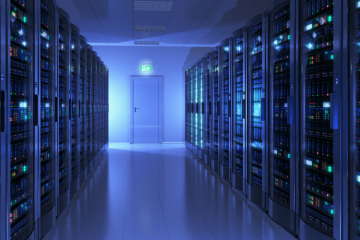 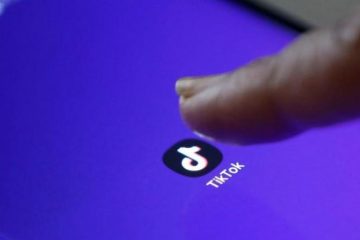 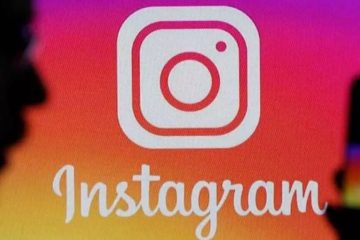 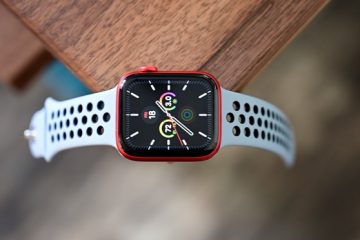